Skip to primary navigation Skip to content Skip to footer

Ho2 Pensacola Dolphin Tours, Pontoons & More! is a Women owned business and was formed in an effort to bring the expertise of Deandra and Steve’s hospitality industry, our company’s primary focus is customer service and quality of service. our value focused company strives to be flexible while ensuring the products(s) we offer are reliable, well-equipped and professionally maintained on a daily basis in order to increase repeat business. We encourage our guests to write reviews to assist other guests and we rely strongly on review sites such as TripAdvisor and Google to assist in our efforts to guarantee customer satisfaction.

Steve entered into hospitality industry after completing a Hospitality Degree in Kansas City, Ks. His career began in Overland Park, KS first as a Front Desk Manager for the next nine years in various hotel departments then becoming a Hotel General Manager in several markets and Regional Director of Operations until 2018.

One or both Deandra and Steve have held the above positions in the following cities (including, but not limited to): Overland Park, KS, Syracuse, NY, Dallas, TX, New Orleans, LA, San Diego, CA, Denver, CO and Little Rock, AR before moving permanently to the Pensacola Beach area. 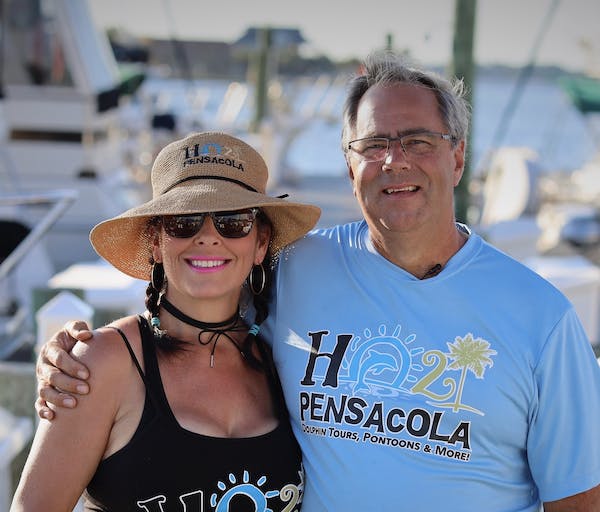 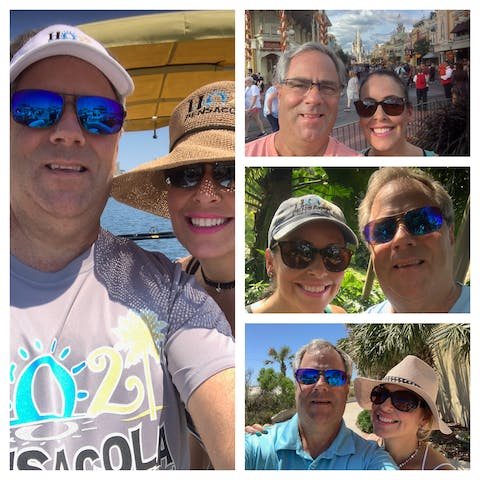